And the things that thou hast heard of me among many witnesses, the same commit thou to faithful men, who shall be able to teach others also. – 2 Timothy 2:2

Jeffrey was born in Syracuse, New York. He accepted Jesus Christ as Savior on February 12, 1983. First Landmark Missionary Baptist Church of Visalia baptized him on July 23, 1995. Following his baptism he united with the church serving faithfully for many years.

He accepted the call into the ministry April 8, 2012. FLMBC Visalia ordained Jeffrey on September 26, 2015 after accepting the call to the position as Pastor of Landmark Missionary Baptist Church of Arroyo Grande, California.

Jeffrey received a Master’s in Theology from Fresno Missionary Baptist Institute — May 13, 2016. 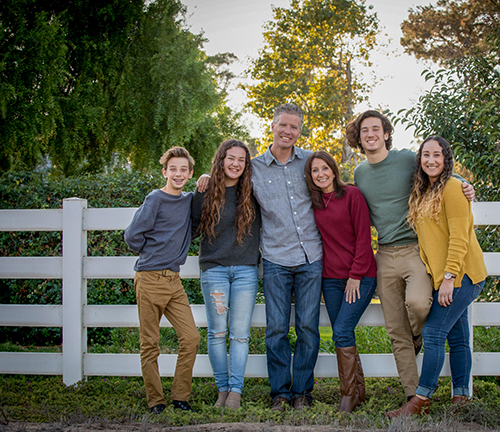